Creations from the distant roots.

A passion which comes from afar

Our story started out in a distant place and time.

Early in the last century, Simonetta’s grandfather, Angelo Beati, set out for Africa; his final destination was Ethiopia. Soon after, his first shop “Gioielleria Italiana” opened in Addis Ababa.
But in the space of a few years, Italy’s unfortunate campaign in Ethiopia had drawn to a close, and all Italian citizens were repatriated; with them went grandfather Angelo and the whole family.
On returning to Italy, following a break of several years, he resumed work with the help of his sons Pierpaolo and Gianfranco. He specialised in the watchmaking sector, and in so doing laid the foundations for one of the first local jewellery making businesses.
The result was the company “Angelo Beati & Figli”.

The roots of Simonetta’s passion for jewellery are equally distant: “colourful copper wires in the hands of a girl, small, hesitant hands, creating jewellery for her dolls”.
Only after high school did this talent take tangible and definitive form. Simonetta took her first hesitant steps working as an apprentice in the workshop of an artisan jewellery maker. There she learned to weld and use files, saws and hammers… and she learned to recognise precious gemstones.
When her apprenticeship was over, other important and formative experiences followed; in a small atelier, which made miniature jewellery pieces (Luxoro, where Simonetta was responsible for training staff who assembled and finished the pieces). After this experience, she worked for the renowned company Gold Europa, where she acquired more in-depth knowledge of designing, modelling and lost-wax casting.

In 1993, with the realisation that she had acquired the range of skills she needed to go solo, Simonetta founded “Il Laboratorio Orafo”. At first, she focused exclusively on repairing and producing items on behalf of the many jewelleries in the province. But with the passing of time, she received an increasing number of requests from private clients. The result was the birth of the first made-to-measure creations, and the first pieces which were entirely the product of her craftsmanship and imagination.

In 2004 Simonetta embarked upon a successful joint venture with Ihab Alaa, her husband and father of their son Elias.

Ihab Alaa graduated from the Suez Canal University in Tourism and Hotel Management. He learned the basics of jewellery making from Simonetta. This knowledge, combined with his innate talent for interacting with the end customer and his strong entrepreneurial drive, led him to open the “BL35” display premises in December 2007, in a central location at no. 4 Via Ricci, in Belluno’s old town.

Lastly, in April 2014, the will and desire to acquire greater visibility prompted “Il laboratorio Orafo” to change premises and name. As a result it became “Simonetta Beati Gioielli”, based in Bribano di Sedico, at no. 139 Via Feltre, along the highway linking Belluno to Feltre. 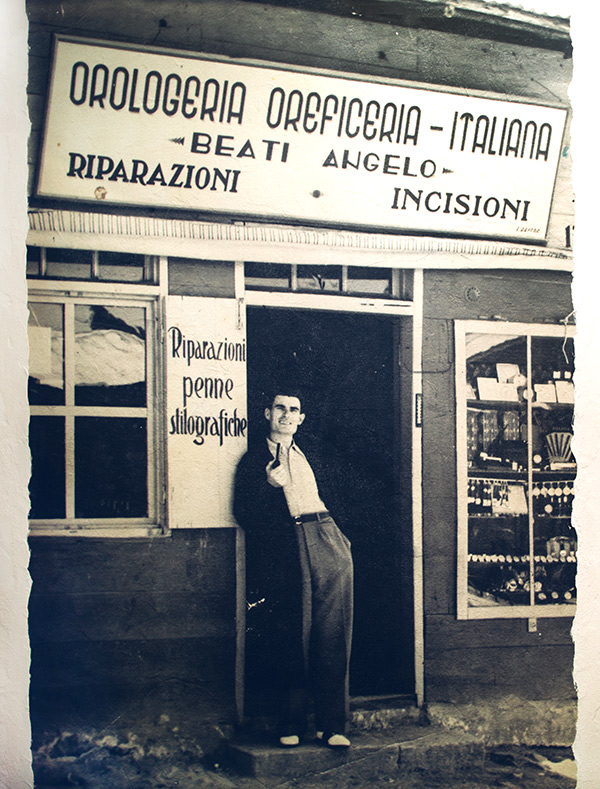 BL35 is our manufacturing brand, the “nameplate” accompanying each of our creations, and which renders us responsible for the quality of the materials used. Only our own jewellery pieces are displayed in the two small shop windows; they are unique pieces, created by hand in our atelier. 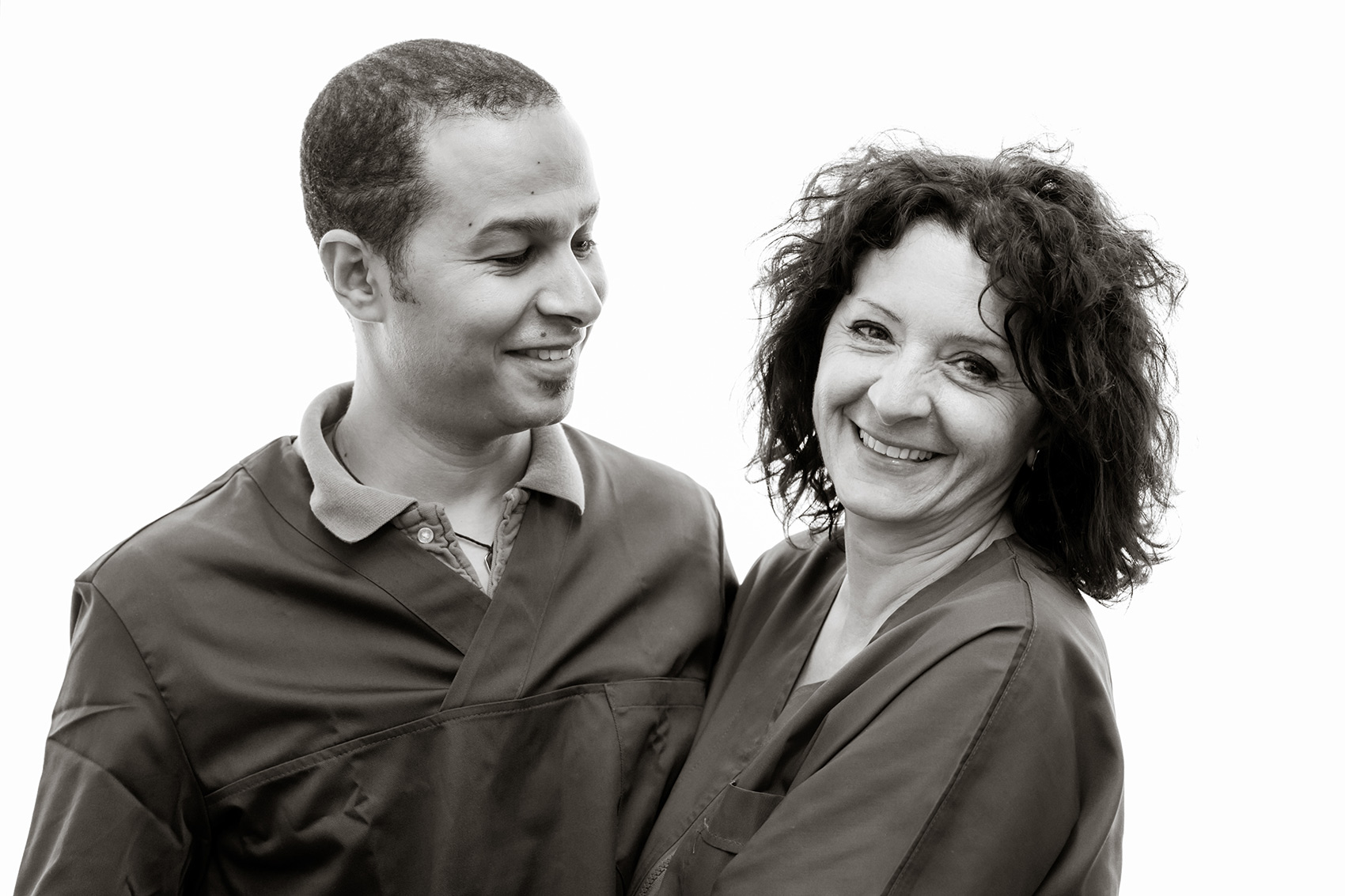